Tonight had a really bright full moon. I think they call it a "blue moon" since a full moon occurred twice this month.

So if you just so happen to be a werewolf; you'll get to transform into "wolf mode" twice this month.

Though some may consider that a curse.
Nocturnal Purr-Fection
Top

I saw the blue moon! Shame on me for not thinking of our werewolf friends!
Top

It didn't look to blue to me last night, but it sure was beautiful!!

I'm not sure why they call it a blue moon but it was really bright last night. I had to go out there and snap a picture. It was definitely beautiful and bright for sure! You could even see a glimmer of it shining behind the mountains it was so bright.

Yeah I wonder what it would be like being a werewolf. I think it would kind of stink actually. Sure the transforming into a wolf thing would be cool and all (I'd rather turn into a giant cat myself

) but I think it would get old and tiring after a while, and I might come home from a prowl after eating a strange animal or something. Or worse. Plus I wouldn't be able to appreciate the beauty of the full moon anymore, and I'd have to give up anything with silver in it. Though in some lore and legends werewolves have been able to learn to control their transformations. If that's the case, that would be something I'd want to do if I was a werewolf.

Tomorrow night will be both a super moon and a blood moon or a lunar eclipse! This is going to be awesome!
Nocturnal Purr-Fection
Top

Oh, yes, lots of talk about this one! I also hope we can see it! We've had a cloudy weekend.
Top

Same here Murf. Even a glimpse of red light would be better than nothing.
Nocturnal Purr-Fection
Top

I'm so disappointed! I can't see a darn thing out there. It's too cloudy out! Well shucks. I guess I'll have to wait 18 more years to see it.

It was too cloudy here too, bummer!!

Well at least someone shared a video of it with me:

I wanted to see it for myself. It's sad that such a breath taking display I had to miss out on all thanks to mother nature and her weather patterns.

Hoping the weather will be good for Halloween at least.
Nocturnal Purr-Fection
Top

I saw a werewolf with a Chinese menu in his hand
Walking through the streets of Soho in the rain
He was looking for a place called Lee Ho Fook's
Gonna get a big dish of beef chow mein.

A pic someone from here said they took. I gotta think it's fake. Didn't look that big from my house. Here's the thread. 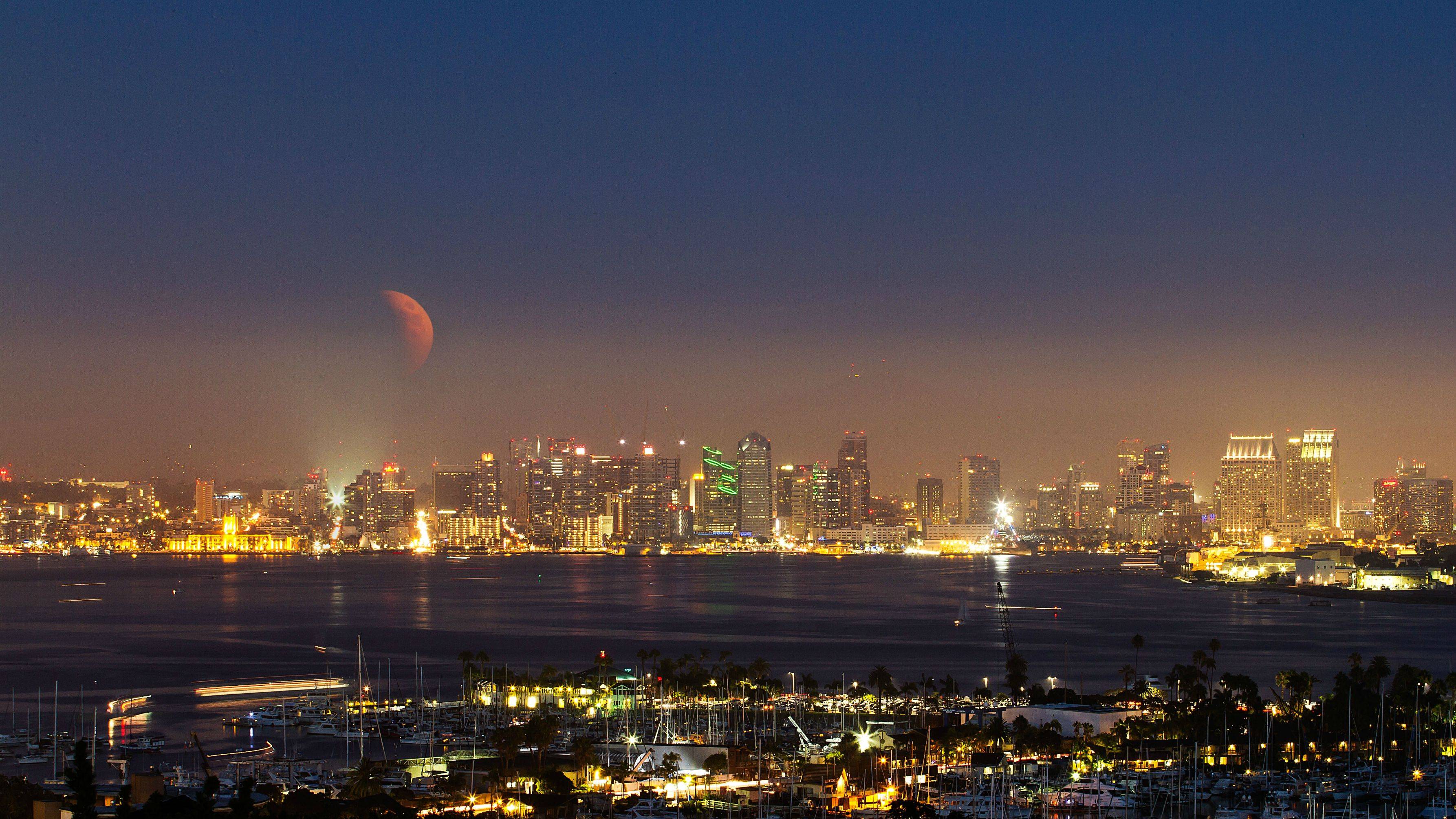 That's a beautiful shot! But I agree it could have been faked.

Yes, you have a good chance of seeing the next one. I hope it isn't cloudy that night, too!
Top
Post Reply
16 posts