Today, we went to our local SPIRIT HALLOWEEN store and pumpkin patch

Tonight, we will watch SON OF FRANKENSTEIN on Svengoolie

This morning, I watched a few episodes of Eli Roth's HISTORY OF HORROR

Tonight, I'm watching the two Coreys in THE LOST BOYS

First, a 1979 TV special titled Once Upon a Midnight Scary, where VP narrates 3 tales of terror...

The Ghost Belonged To Me, The Legend of Sleepy Hollow, and The House With A Clock In Its Walls...

You can watch the program on YouTube at this link: https://www.youtube.com/watch?v=nNnJHHK5Qdc 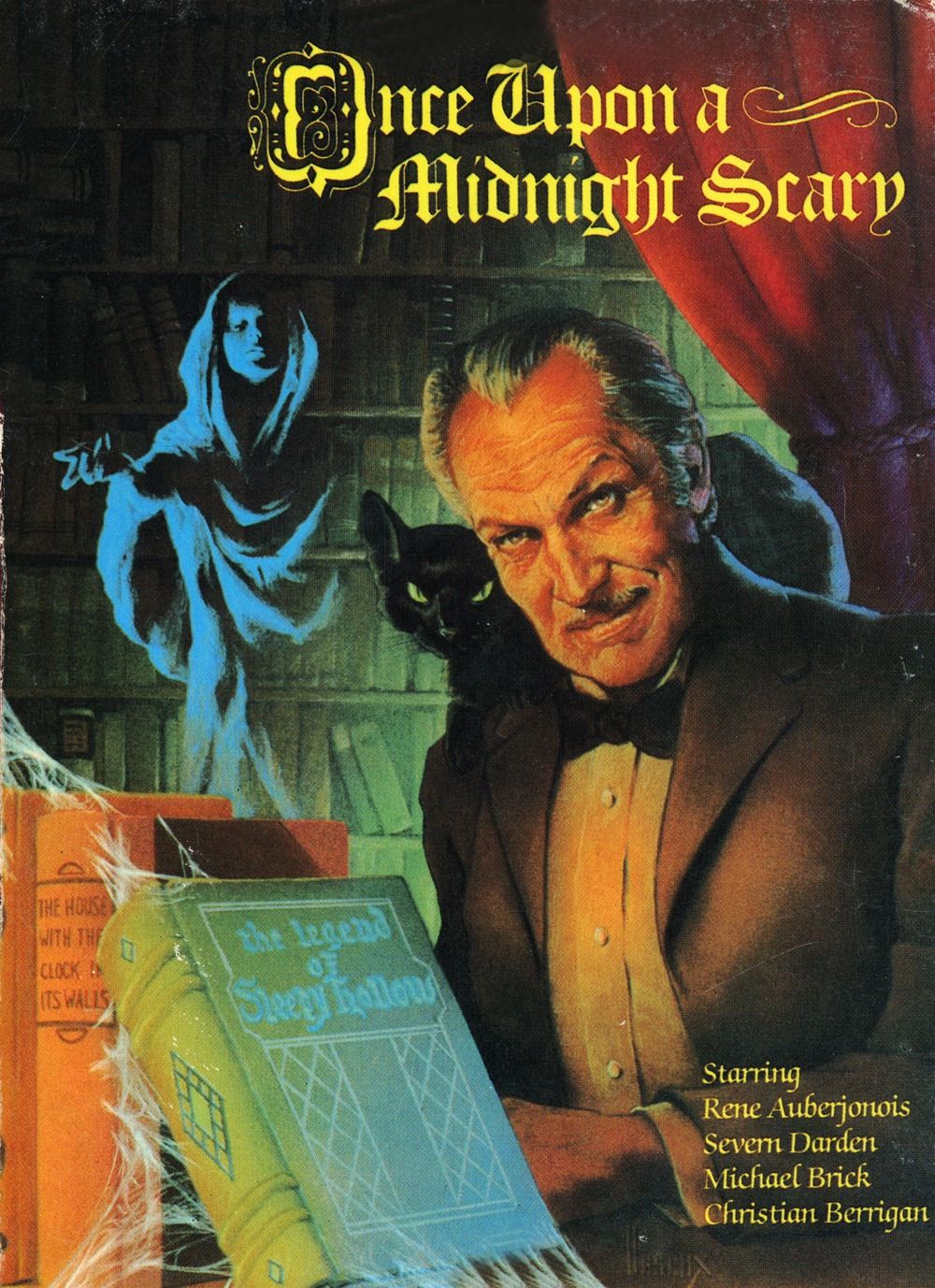 Later, I'll watch another staple of my annual horrorthon...

Vincent Price in the classic House on Haunted Hill (1959)

Last night on Movies!, I watched Christopher Lee and Peter Cushing in THE HOUSE THAT DRIPPED BLOOD

Today, I will take a day trip to Baltimore...

Followed by a ghost tour at Fells Point 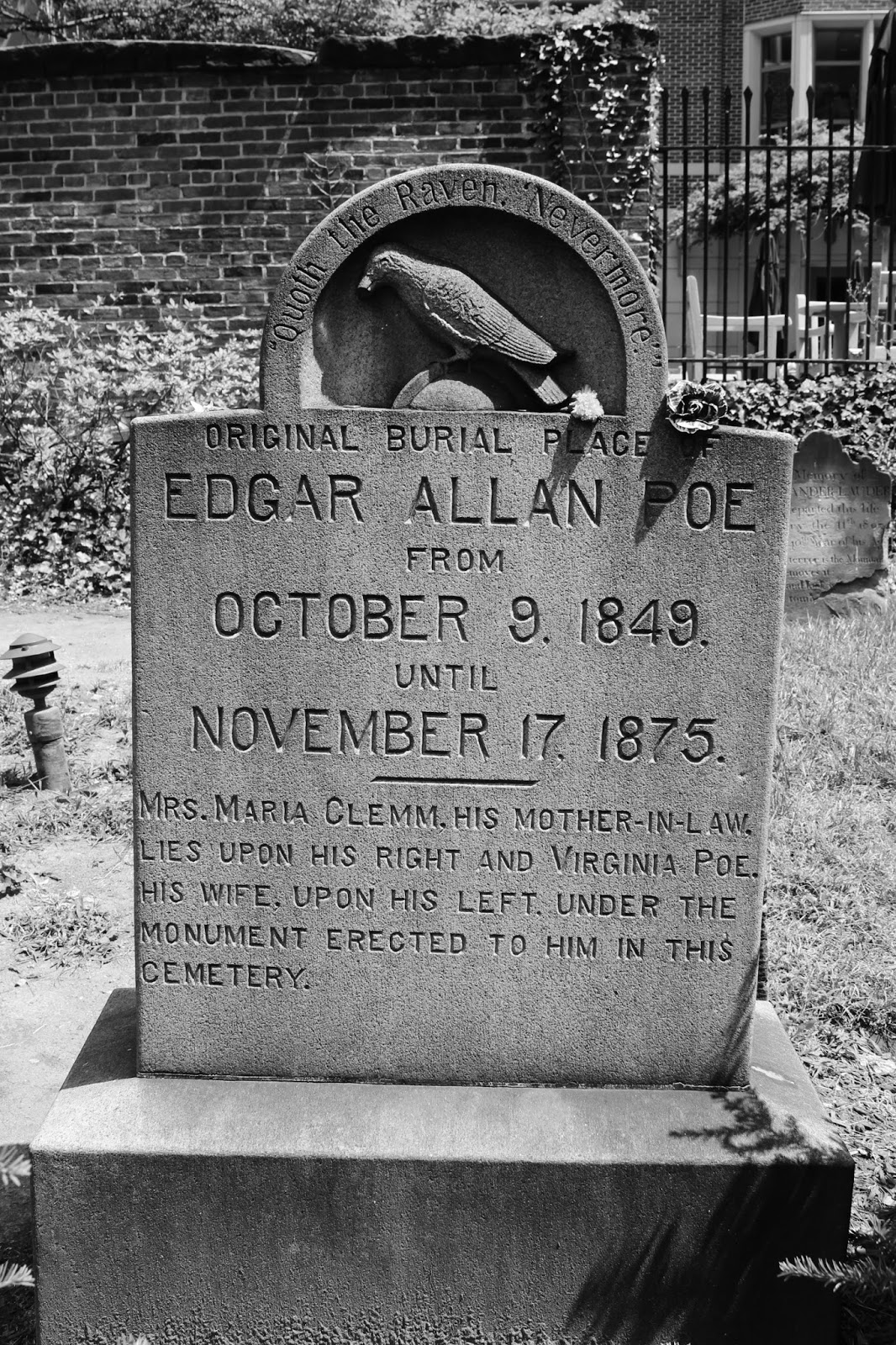 Last night, I watched CURSE OF THE BLAIR WITCH

I have never watched a Blair Witch movie, are they worth it?
All you that doth my grave pass by,
As you are now so once was I,
As I am now so you must be,
Prepare for death & follow me.
Top

I liked the first film, a true psychological thriller, and this documentary/commercial which aired on television prior to the film release. Its marketing scheme was brilliant for the late 90s.
Top

What a fun movie about medieval witches and time travel

Last night, I watched THE REAL STORY OF HALLOWEEN, a History Channel documentary

This evening, I watched Vincent Price in Edgar Allan Poe's THE MASQUE OF THE RED DEATH

Return to “Halloween and Horror Movies”